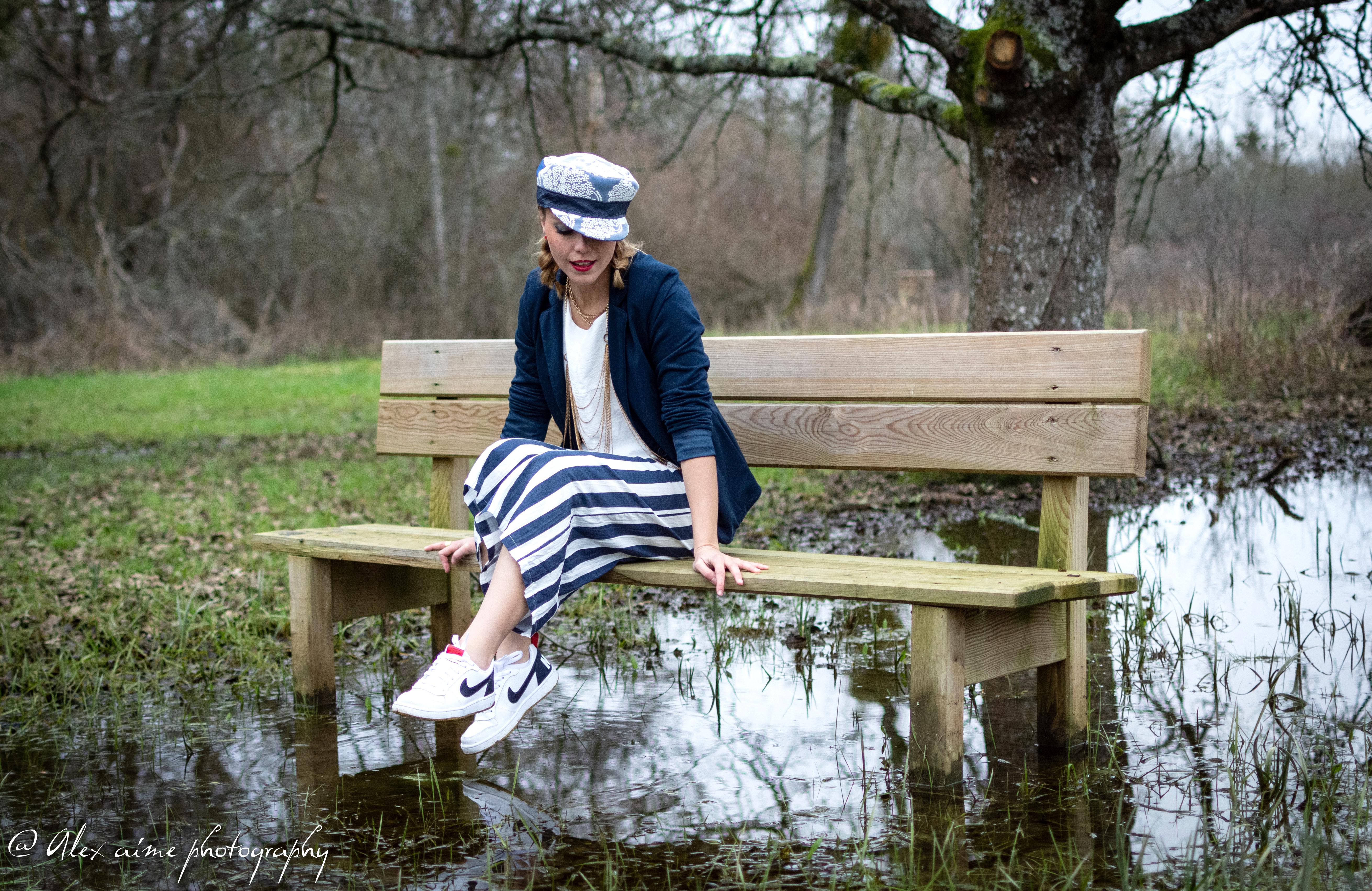 Musings of a Wanderer

Life is an adventure in friendship. Every person we meet, let us make him a friend. There are no strangers; there are only friends-in- the making

You may enjoy this post more if you first read my earlier post: Time heals nothing …. and HOPE and WAIT

Anita and I used to talk often about souls and life after death, incarnation etc. Both of us had read and loved Dr. Bryan Weiss’s – Many Lives Many Masters. One day, in 2010, a friend of mine presented me with Laws of The Spirit World by Khorshed Bhavnagri. It sounded so true and was very helpful. Both of us read it, though she used to get tired very quickly. By this time her health had become worse 😌 In fact she was never a great reader of books 😊 As far as our love for books was concerned we were…

G stands for Gustaf Dalén -Victory in the Darkness

The Nobel Prize in Physics 1912
Gustaf Dalén was too sick to receive the price in person,
so his brother Albin Dalén accepted the prize.

Nils Gustaf Dalén (1869 –1937) was the founder of the AGA company and inventor of the AGA cooker and the Dalén light. In 1912 he was awarded the Nobel Prize in Physics for his “invention of automatic regulators for use in conjunction with gas accumulators for illuminating lighthouses and buoys”.

When the 19-year-old farmer’s son Gustaf Dalen from”Skräddargården” farm, in Stenstorp – Sweden started of as frown, nobody knew that he would become a world famous inventor and Nobel Prize winner.
However, the experiments with solventilen nearly cost him his life and made him blind.

After his preliminary education, he entered a School of Agriculture to study dairy farming but he was later advised by Gustaf de Laval, who recognized his…

CLICK ON PICTURE TO ORDER ” OWN ZERO ” FROM NOTION PRESS INDIA.